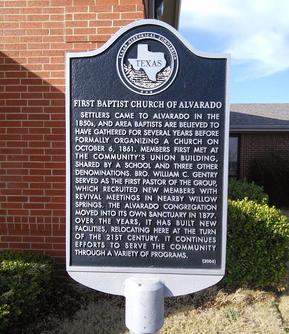 Settlers came to Alvarado in the 1850s, and area Baptists are believed to have gathered for several years before formally organizing a church on October 6, 1861. Members first met at the community's Union Building, shared by a school and three other denominations. Bro. William C. Gentry served as the first pastor of the group, which recruited new members with revival meetings in nearby Willow Springs. The Alvarado congregation moved into its own sanctuary in 1877. Over the years, it has built new facilities, relocating here at the turn of the 21st century. It continues efforts to serve the community through a variety of programs. (2004) 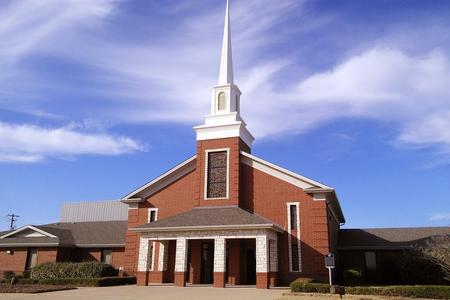 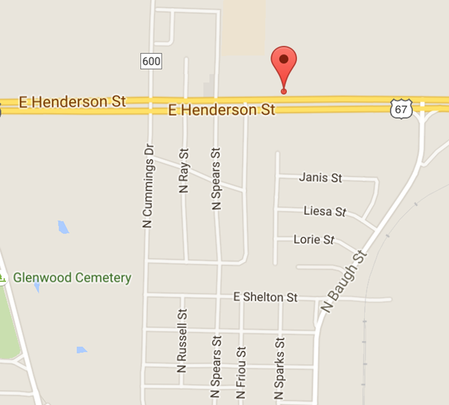